“I take great pride in helping my fellow ‘analytics’ invest their money in a responsible and prudent manner. And I don’t want to just manage their money. Instead, I am passionate about serving as a holistic advisor – I help them understand how money decisions are integrated and teach them to stop speculating and gambling with their money. I want to positively influence money mindsets and lives!” 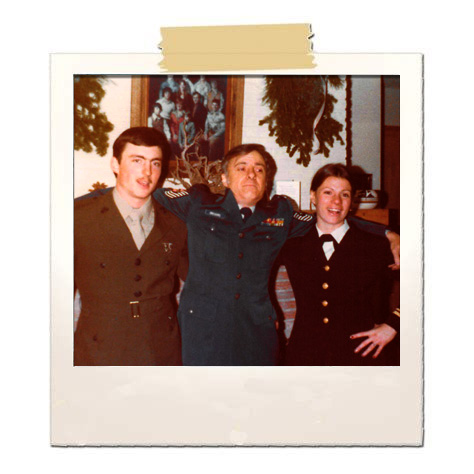 Like many people from that era, mom and dad were married very young – at 18 and 20. The same year, dad left college and enlisted in the Air Force, and I was born. I’m sure there’s some funny math in there somewhere. Some people collect cats and dogs; my parents collected kids – mom wanted 12! Six of us came along within 10 years, with a seventh showing up soon after. And I was still the only daughter. We moved around the country and world every 2-3 years, as is normal for military families. There was never enough money – thank goodness for the Sears revolving credit. Dad worked his AF job and often had a second job in the evenings. What we lacked in material things, we had in a tight knit family.

When dad retired from the Air Force at the ripe age of 39 ½, I was a junior in college. On his encouragement, I checked out the ROTC program at Ohio State U. We moved from Wright Patterson AFB to Oregon, and I transferred to Oregon State (and managed to ‘acquire’ two more brothers along the way). Two years later, I graduated with a B.S. in Pre-Med/Biology and was commissioned in the Navy. Over the next several years, six of my eight brothers followed me into the service as USMC officers.

After Naval Intelligence School in Denver, my first assignment was as the Intelligence Officer in an anti-submarine warfare aviation squadron – VP-44 – based out of Maine. I was the only woman with about 250 men and one of only three women line officers on the entire base. We were among the first small handful of women to deploy. It was a good thing I had a sense of humor, thick skin and was athletic. I could out run most the guys, having run track and cross country at OSU. 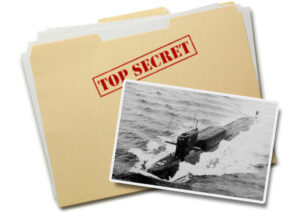 Fast forward through a 22 year career in Naval Intelligence, both active and Reserve, I served in numerous positions as an analyst, manager and director, at agencies such as the Defense Intelligence Agency and the Pentagon. I left active service for the Reserves because I decided that switching careers to be a full time mom was just as important. We had four children in 5 ½ years and had a blast raising them. I wouldn’t trade that time spent for any awards or accolades. They’re all professionals in their own rights and on their big adventures.

I stepped back into the full time work force first as the Project Manager on a large defense contract at a local pharmaceutical manufacturing company after 9/11. That position quickly expanded into the Director of Production and Logistics, and then the whole project, involving four companies and interfacing with the FDA and HHS. It was a very challenging environment and I learned a lot! I also discovered that the corporate gig wasn’t my goal. Instead, it was time to unleash the entrepreneurial spirit… and become what I was looking for and couldn’t find. 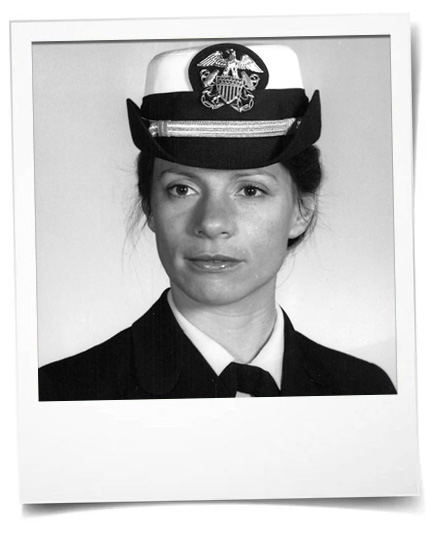 My brother said: “You care about people. And there aren’t enough people in this business doing this right.”

I came into the financial services business at the encouragement of my one brother who didn’t go to the military. He became a very successful advisor and he said: “You care about people. And there aren’t enough people in this business doing this right.” My frustrations with the industry stemmed from everyone trying to sell us something, and no one willing to help us understand what our best options or course of actions could be. Learning that my grandfather was swindled out of all his savings, I knew I had to return to being a ‘protector’.

As a fiduciary, I am legally obligated to act in my client’s best interest at all times. Unlike brokerage firms, banks or insurance companies, we are not ‘pushers’ of products.  I founded Marathon Financial Group, LLC DBA Theus Wealth Advisors to be an independent Registered Investment Advisory firm. We work to provide a planning experience that is holistic and advocates for the client. We don’t speculate or gamble in our investment decisions, and instead use Nobel Prize winning research, science and technology to optimize for our clients. Long term success depends on controlling the controllable: our decisions and behavior.

I met my husband, Gene, in the Navy. He was a P-3 Naval Flight Officer for 26 years of active and reserve service, and 30 years as a Supervisor in the Space Department at the Johns Hopkins Applied Physics Laboratory. With 42 years of marriage, he’s my best friend. We have four children who we love spending time with, and now our first grandchild. We’re looking forward to growing the tribe. 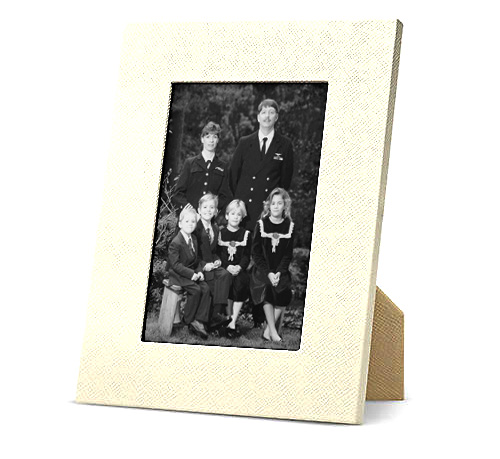