Do You Know How Your TSP Dollars Are Being Invested?

What is Blackrock you ask?

In January 2022, West Virginia Republican State Treasurer Riley Moore announced that the state would no longer be using BlackRock Inc. for banking transactions due to the company’s involvement in China and its policies related to coal and natural gas.

Well, in June 2021, Tucker Carlson exposed how BlackRock and other investment firms like it, are “killing the dream of home ownership.”

Journalist Pedro Gonzalez reiterated how homeownership gives people a stake in a society and is one way to build generational wealth, the few things that Globalist Klaus Schwab is thoroughly trying to end with his “Great Reset” plan.

Black Rock is a New York City risk and investment management titan that is one of the higher profile firms pushing working families out of the housing market and into rentals. This essentially deprives the middle class of capital and the opportunity to build credit and equity.

According to a Wall Street Journal report, BlackRock – led by billionaire Laurence Fink – is purchasing entire neighborhoods and converting single-family homes into rentals; while in cities like Houston, investors like Fink account for one-quarter of the home purchasers.

Last June, Chronicles Journalist and Associate Editor Pedro Gonzalez told Tucker Carlson that BlackRock’s actions are leading 40% of American renters to believe that they won’t ever be able to purchase a home.

Also, if you research BlackRock, they were exposed by a new group called The Consumers First Initiative that took out TV ads and New York City billboards alerting folks that BlackRock kowtows to the Chinese Communist Party, while scolding Americans on their climate and social justice short-comings.

The ad, titled “Betting on China,” aired nationally on cable TV news and on business networks. Accompanying the ad rollout is the group’s dedicated BlackRock-bashing website, BlackRockLovesChina.com. It features the billboard art and has a number of mainstream news articles about BlackRock’s China business.

Click below to read another informative article on BlackRock and what’s really going on with your Federal TSP Dollars! 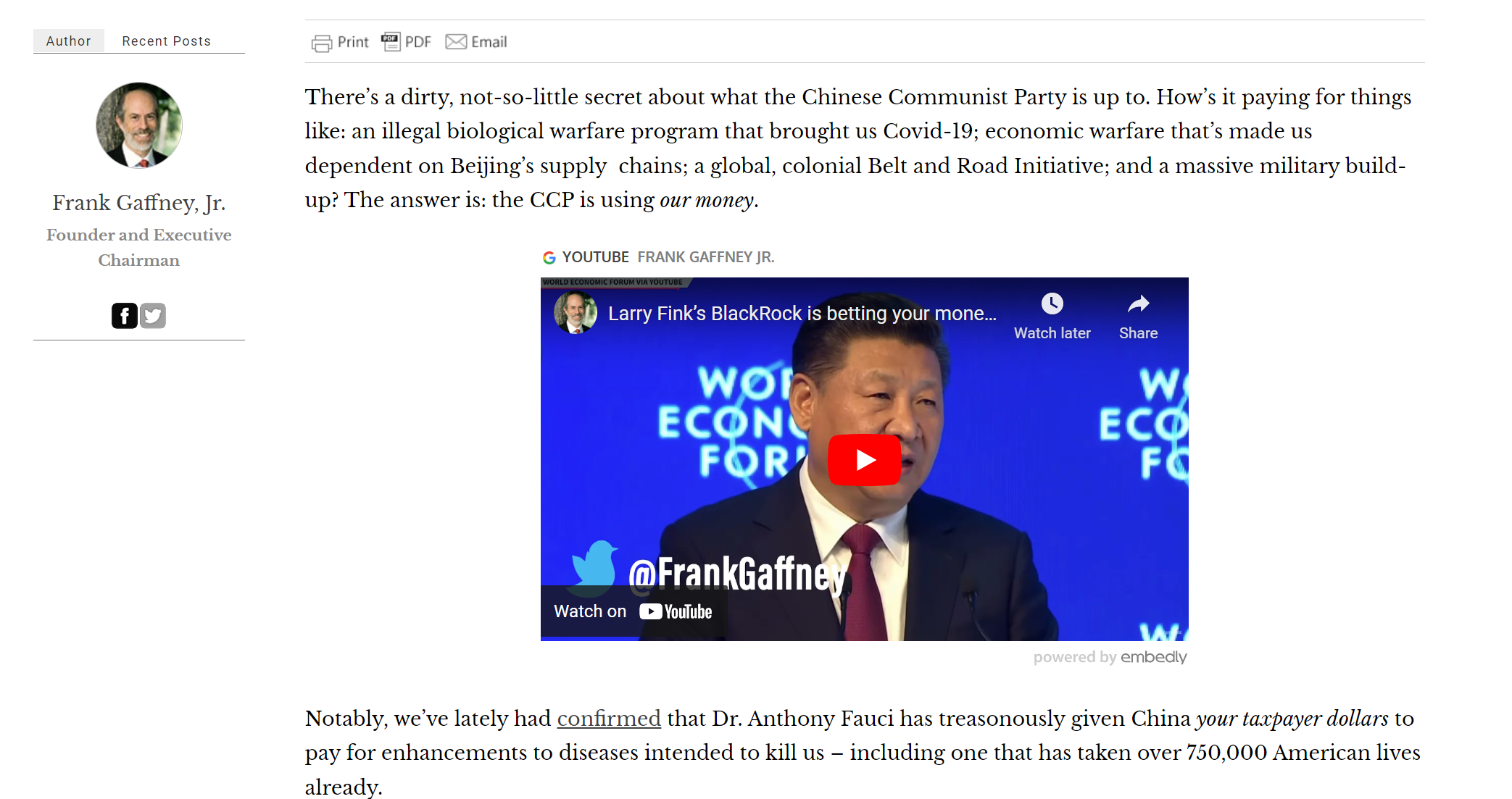 If you would like to learn how you can stop YOUR retirement savings plan from funding efforts to destroy America as we know it, schedule a conversation with The US Wealth Advisors. 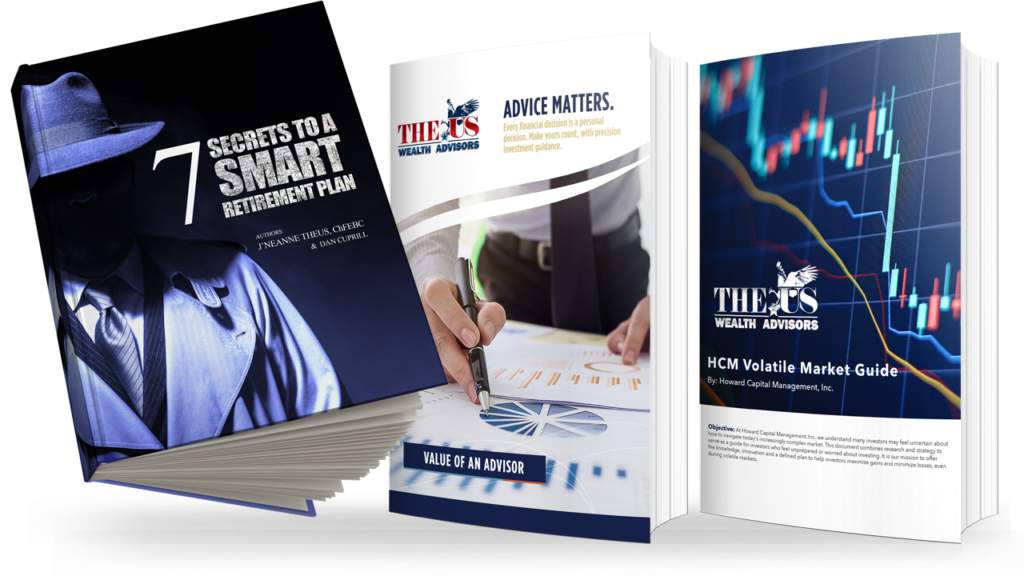